The food that needs taboo for the whole year is complete

Vietnam has traditions to celebrate Tet, which are still preserved. The grandparents taught that "there is a sacred church, there is abstinence in linen", so eating and drinking in the first days of the year has many limitations and must be known to avoid the rest of the year not as expected.

Different regions will have different Tet features so you have to know what are the items to avoid in the early days of this year to be "chased" throughout the year.

Dog meat is a taboo food in the days when people greet the sunshine early in the year so enjoying this dish should be cautious.

Scrambled eggs symbolize bad luck and bad luck, so they are also listed on the blacklist of Vietnamese traditional New Year.

"Black ink" is a long-standing idiom of my father passed down so do not ask why this seafood is on the black list!

This type of sesame has a strong fishy flavor, many bones, so in the early days of the new year in the North and Central of this dish is also abstained because it represents the unlucky "braking".

The favorite fruit of all four seasons throughout the region of the S-shaped nation, it was spurned in the early days of the new year.

Melancholy and suffering are the words when it comes to this fruit.

The stagnant promotion is what southern people are thinking about this nutritious banana, so there are in the top 8 foods to avoid.

A joyful new year is coming, so sweet fruits are always enjoyed by people because of the concept, sweet things will come when we enjoy sweet foods.

dishes should not eat on Tet 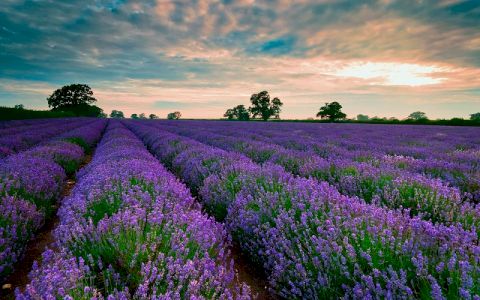 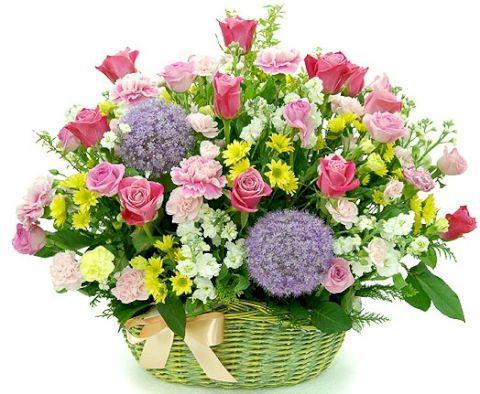 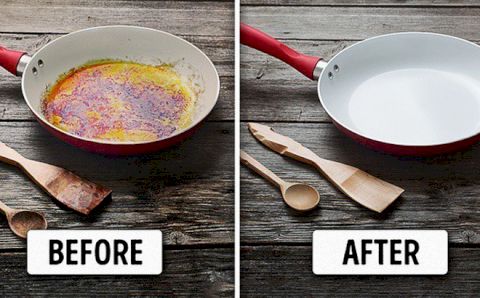 For a perfect travel trip, you should bring these 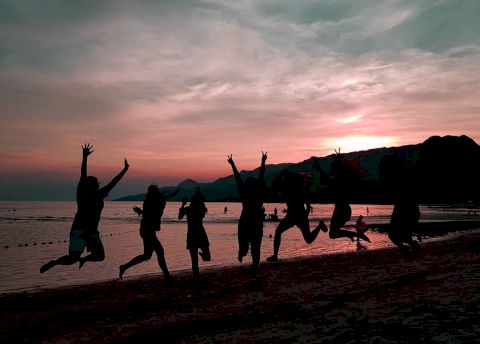 After solving the question of where to travel? Then of course you also need to answer the question should bring what ?. In order not to make mistakes for your visit, you should refer to the items that need to be brought below.

Did you remove pesticides from vegetables properly? 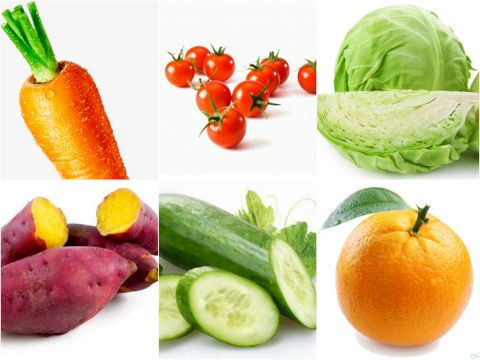 The ways that you think of when buying vegetables is to peel off the outer skin, wash, ... are the bacteria, viruses, and pesticides removed? That's wrong, researchers have shown that fruits and vegetables are often attacked by insects, so farmers often use chemical fertilizers or pesticides before harvest. very affecting the health of consumers. To reduce the amount of chemicals you put into your body every day, refer to the following tips 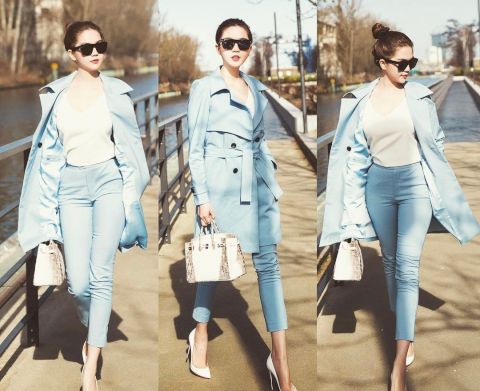 Ngoc Trinh has always been a symbol of beauty, physique and health, so that this beautiful girl shines everyday with her work, Ngoc Trinh has applied the way of life, diet and scientific activities. 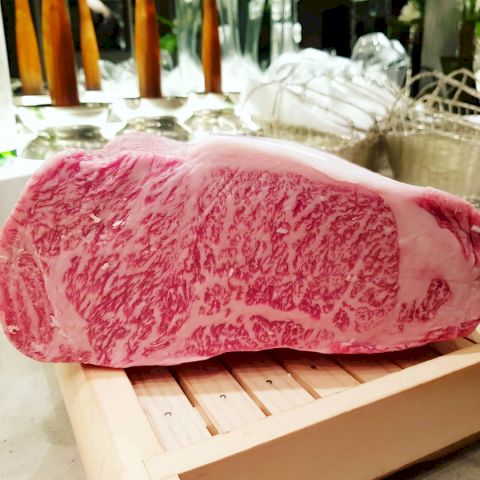 All of these toxins we have to absorb into the body every day. In order to help housewives can cook delicious food, but to ensure the health of the whole family by applying the following meat preparation before processing.

What gift for girlfriend on Valentine's day right her most? 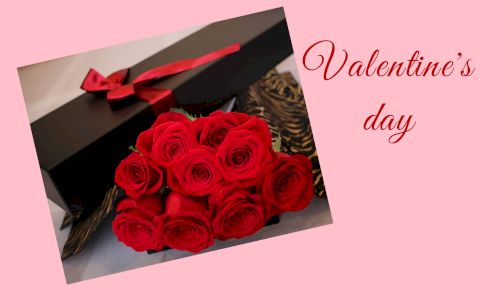 The days close to February 14 are the boys' brains that have increased hundreds of times, when they have to think about how to give their girlfriend a gift that surprised and moved her. Thoughts take hours every day, but have yet to be found, you can skim through the suggestions below.

Simple ways to get rid of alcohol 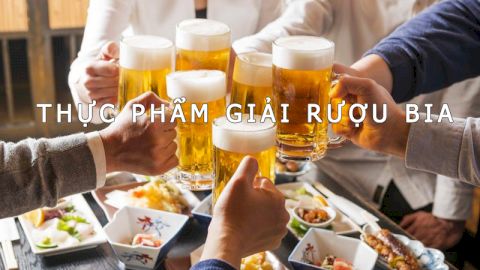 If the party is too much, you can stop drinking alcohol as quickly as possible to avoid tiredness, headache every time you wake up. Here are some methods to help you answer that question. 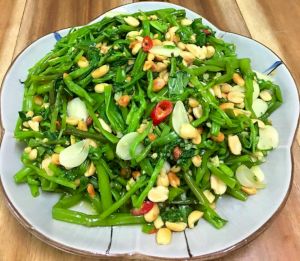 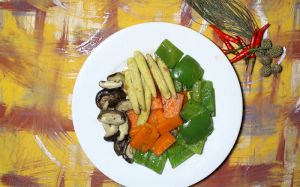 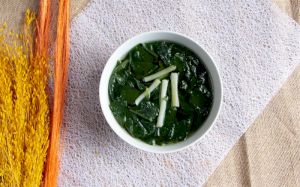 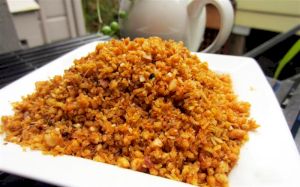 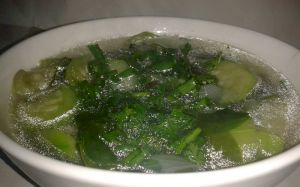