The most spicy noodles in Tokyo make diners eat and cry

Makoto Shirane, the self-proclaimed King of Ramen, makes the best ramen in Tokyo. It is the signature dish of red sauce of Mouko Tanmen Nakamoto restaurant, a bowl of red noodles and when you taste the first piece you feel like your throat is fiery. Noodles are nicknamed the "most spicy noodles legend in the city".

For more than 20 years, Shirane, the owner of Mouko Tanmen Nakamoto in Tokyo, Japan, has brought ramen a unique flavor, creating a fiery bowl of fiery noodles that has become legendary as the type Spicy ramen in the city. 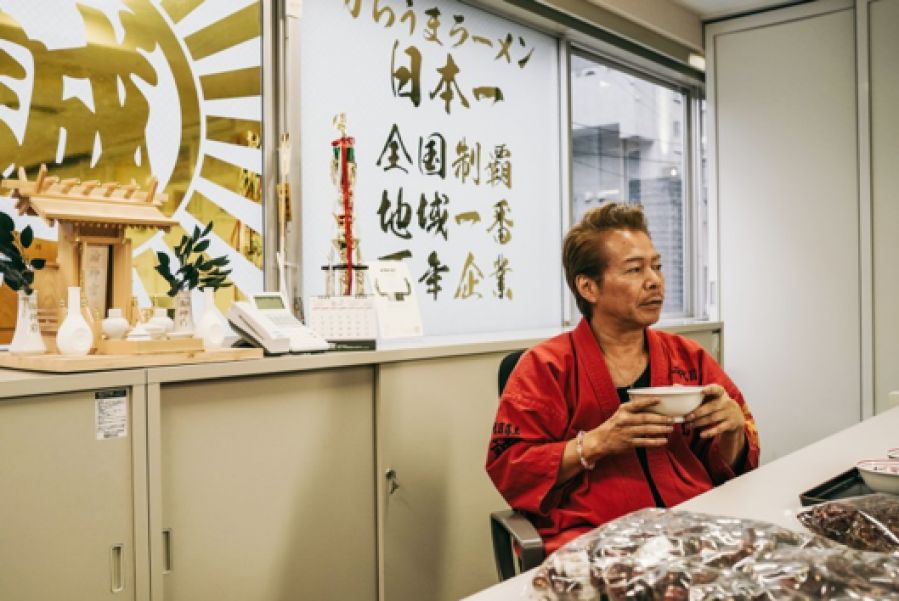 His bowls of ramen noodles are known for their strong blend of these spicy special spices . 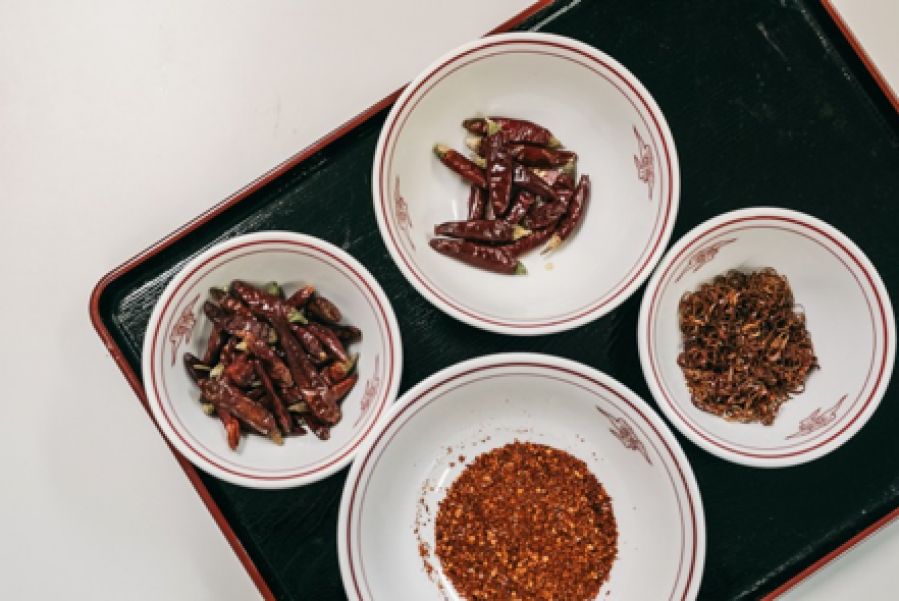 “People often joke that it is their favorite foods that make up part of their body. I can be 68% water, and 32% is noodles, ”said Makoto Shirane, Ramen King of Japan and he affirmed that ramen is one of the spirits of Japanese people. 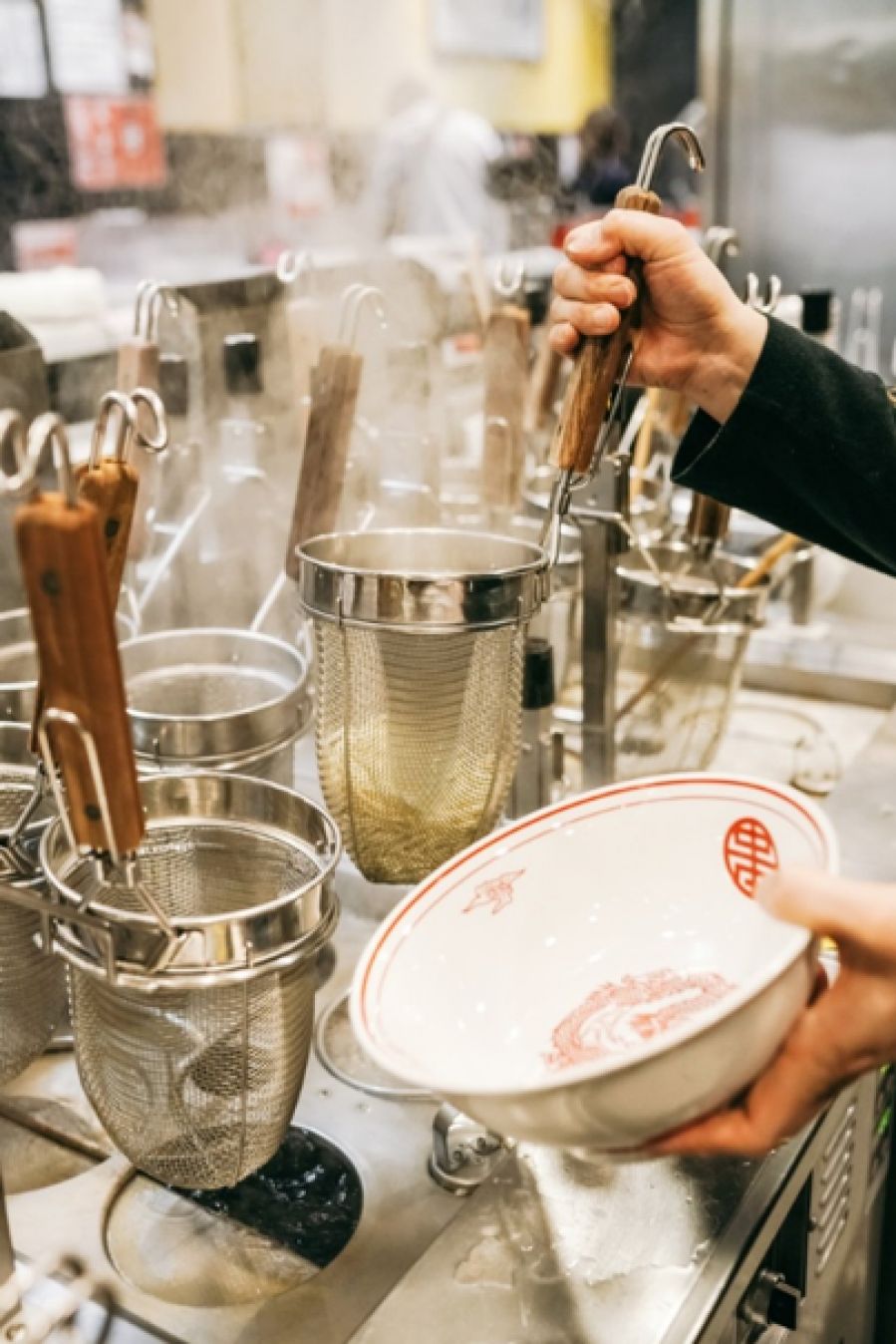 Shirane learned his apprenticeship from his predecessor, Nakamoto. "I believe that for Japanese people, ramen is part of their soul," he said. “Ramen is like a community, when the ingredients - people - are their own, they don't mean anything but when they are together, they become something special. ” 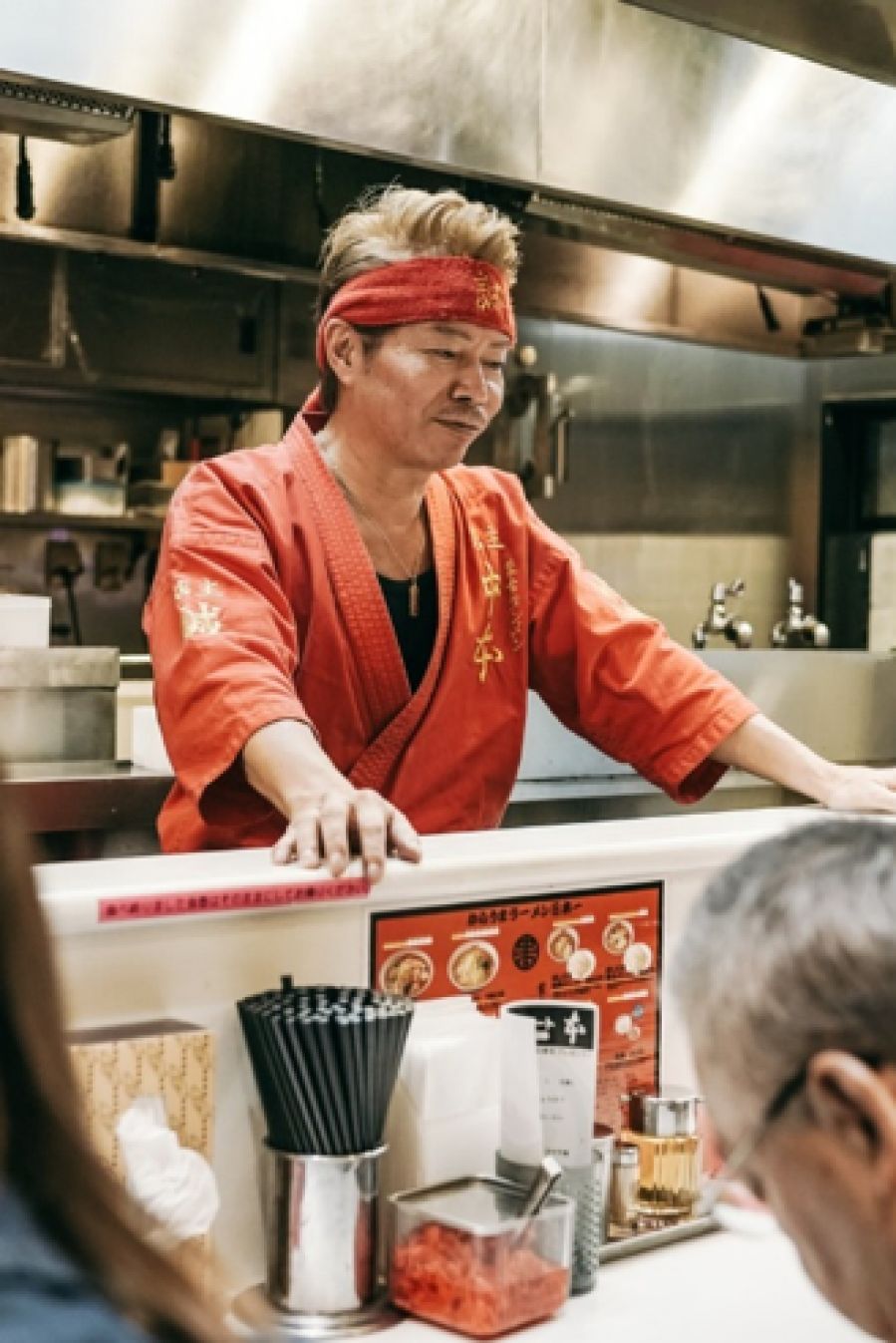 Shirane opened Mouko Tanmen Nakamoto ramen shop in Tokyo which became the city's top spicy noodle dish. Long before Shirane opened the shop, he was often at Nakamoto Ramen, the birthplace of this fiery dish. The restaurant opened in the 1960s and is growing well, but it closed in the '90s when chef Nakamoto's health weakened. 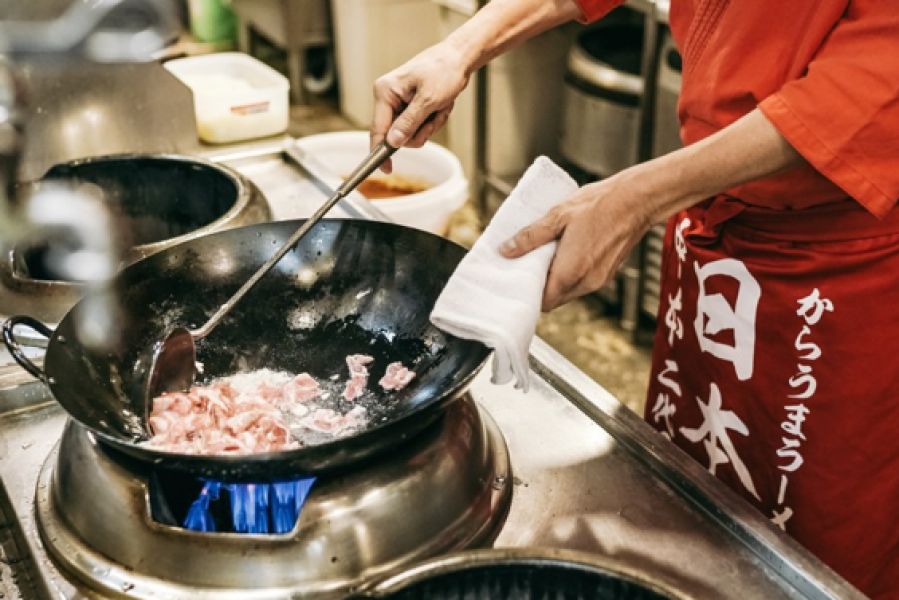 So far the recipe for spicy ramen has not changed from the original of "I dreamed of ramen about three months after it closed," Shirane said. "I started to wonder if I could do it myself." Shirane recalled that the bowl of noodles at Nakamoto Ramen with curly noodles, mixed with red chilli, submerged in boiling broth for hours - a red soup. delicious fresh. 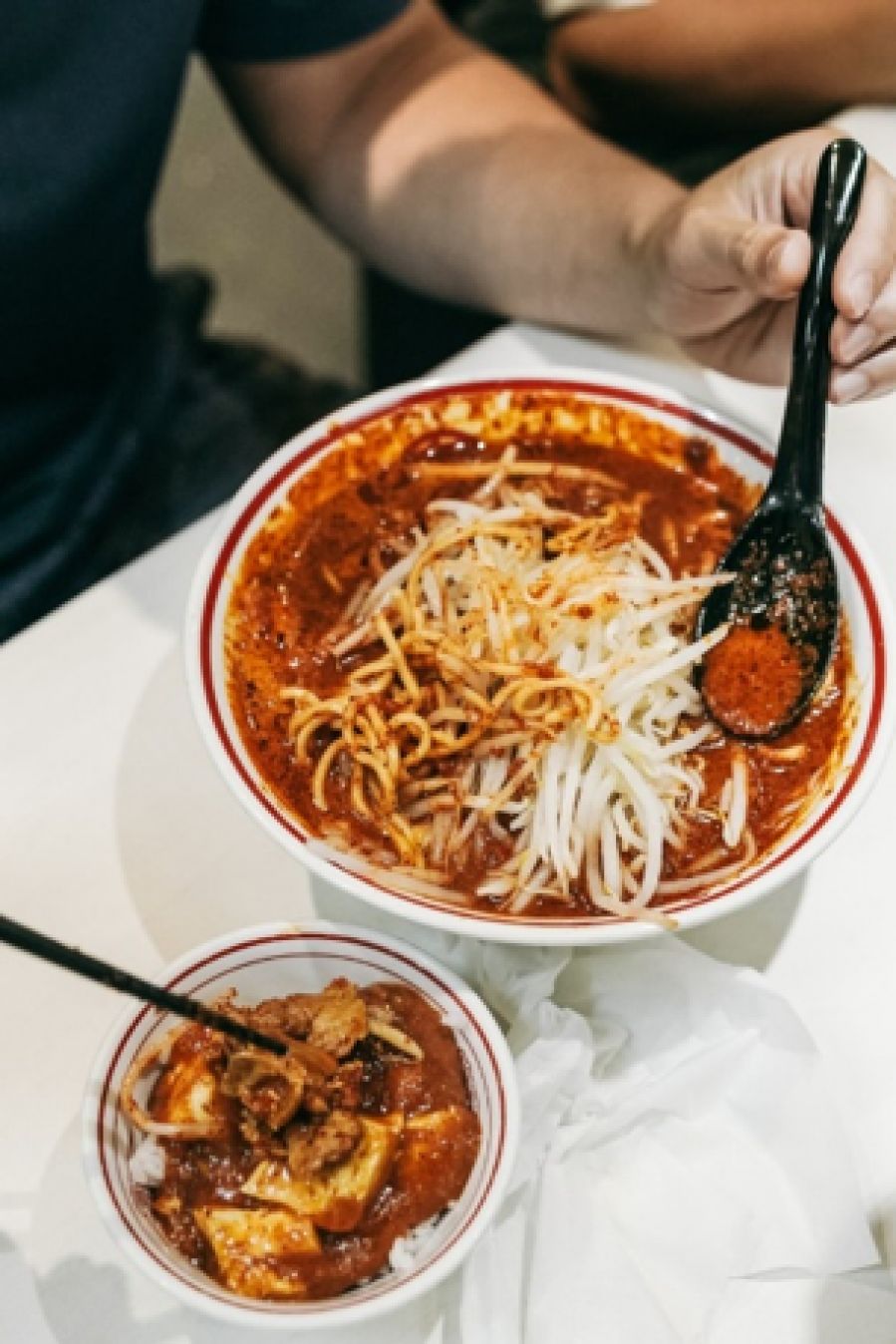 Driven by the lack of spicy ramen in his life, Shirane begs Nakamoto for his famous creative recipe. Nakamoto helped Shirane fulfill his dream, teaching him all the secrets and deep understanding of ramen. Shirane has now reopened the restaurant and 10 other locations - just a year after Nakamoto Ramen closed. 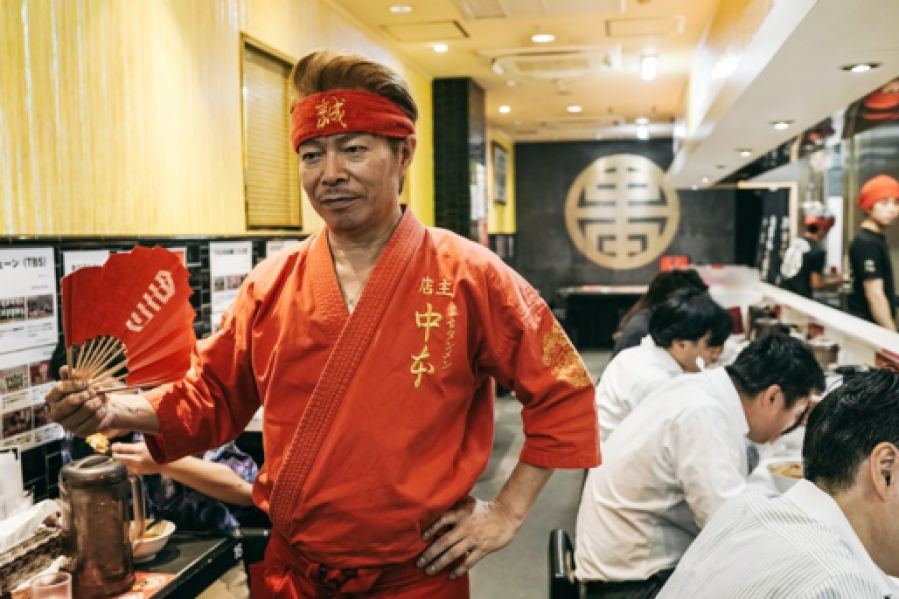 People often leave the restaurant with blushing cheeks, tears still streaming down their faces due to the intense spice of spicy noodles. And they keep coming back to find them. Twenty years after the opening of Mouko Tanmen Nakamoto, people from all over the world still flock to the restaurant to experience this peerless noodle dish. 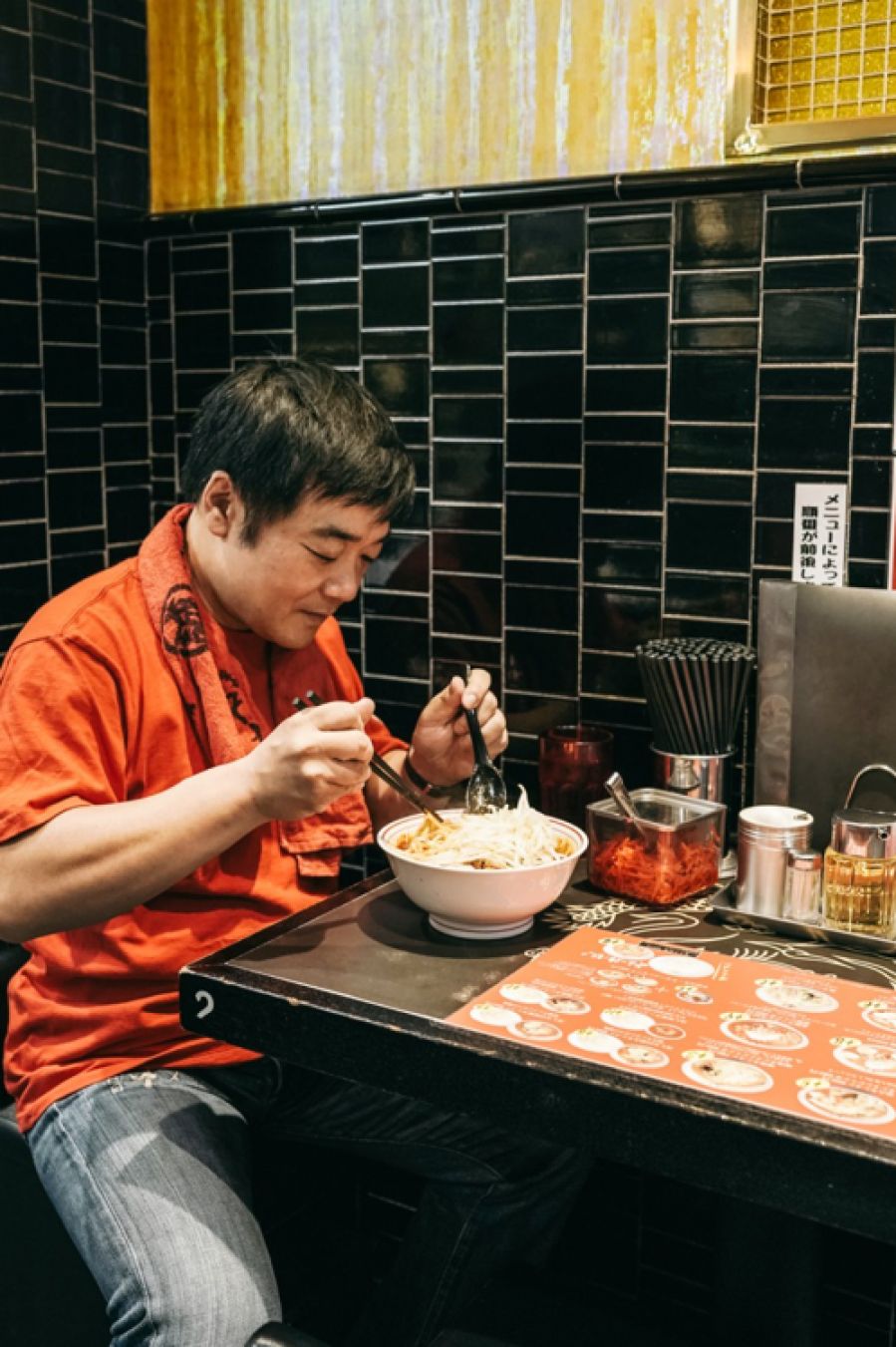 Spicy noodles in the world 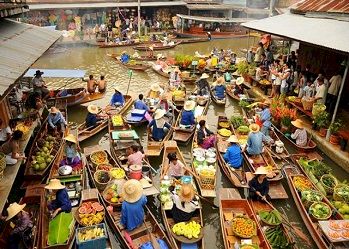 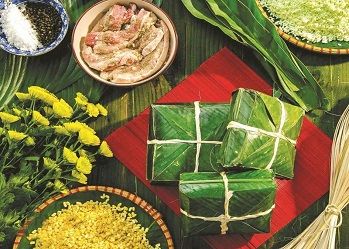 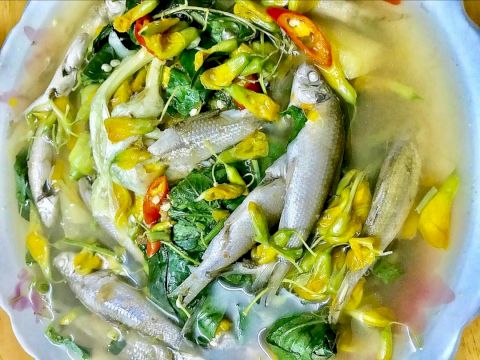 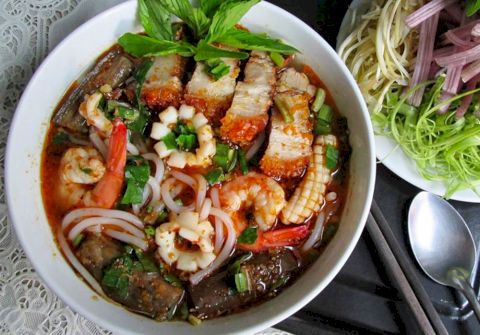 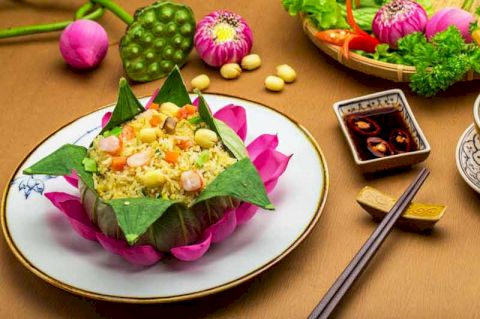 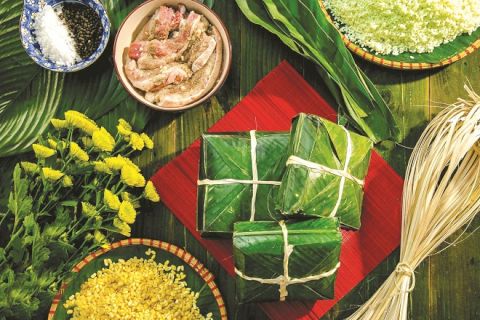 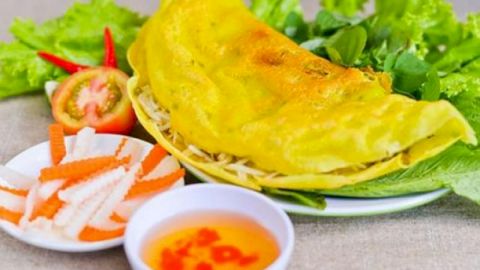 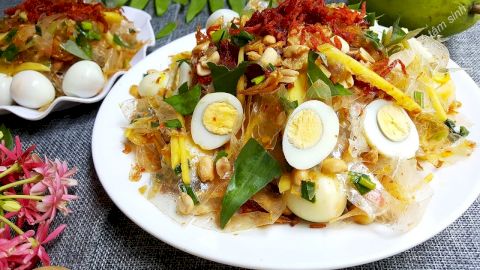 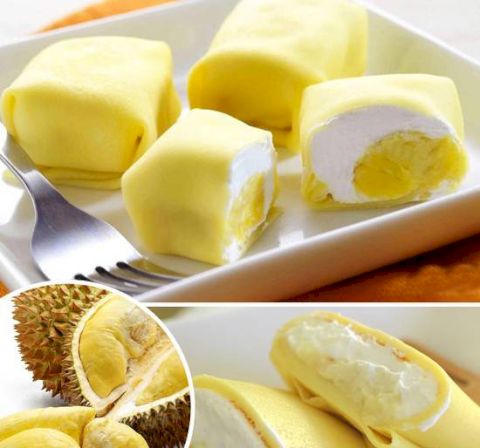 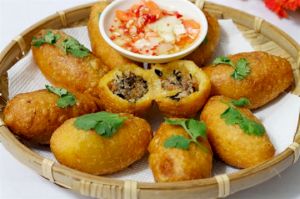 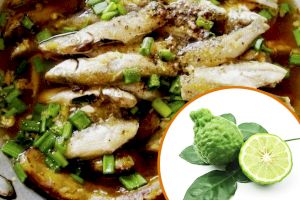 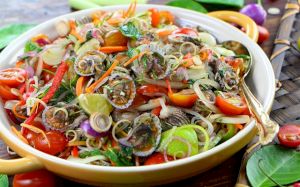 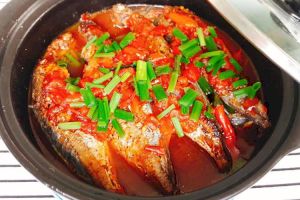 Braised round scad with tomato 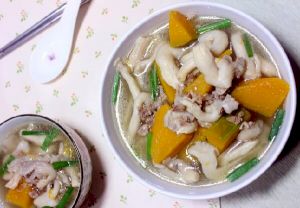